It’s not the dream of any entrepreneur to run a failing startup, but sometimes, failure can lead to great successes in business. For example, the co-founder of LinkedIn, Reid Hoffman, credits its success to his failed social networking venture in 1997, SocialNet.

A report from Startup Genome finds that only 1 in 12 startups succeed, meaning that nearly 92% of startups fail. Although this statistic can seem daunting, it shows that there are many lessons that can be learned from companies that have failed. Here are five takeaways from failed startups that may help you in running your own startup.

When you start any new business, it’s important to form partnerships and relationships with mentors and other professionals early on so you can ask for advice and draw on their expertise. For example, partners can also help you form connections in the industry, identify potential competitors, and possibly even acquire your startup in the future. This is particularly useful if you’re creating your first startup, as more often than not, you’ll find that you lack the real world experience needed to run a successful business even if you have the necessary knowledge.

PlayCafe, an online game show network, is one example of a failed startup that would have benefitted from partnerships and the expertise of others. According to CEO Mark Goldenson, “the main failure of PlayCafe was marketing […] Like creating content, I no longer think marketing is something smart novices can figure out part-time”. He also states that he missed out on opportunities to form strong relationships with partners like CBS, FremantleMedia and GSN, which “might have been potential acquirers had PlayCafe worked harder to develop the relationships”.

If you are still a new entrepreneur, it’s also a good idea to find a mentor who either has experience in starting new businesses or startups like yours. If this isn’t possible, reach out for advice on online startup communities and groups.

2. Avoiding falling into a trend trap

While trends can be useful in gauging what’s appealing and interesting to consumers at the moment, take care to avoid falling into the trend trap. This is when startups enter the market with a product that’s exciting and revolutionary, but then the premise of the business soon gets tired and it succumbs to competition that has been in business for much longer.

Take Yik Yak for example, which was an anonymous messaging app that allowed users to communicate with others nearby and once valued at $400 million. Although it was a tremendous hit at first, it was unable to retain its anonymous customers in an already saturated market, where users were simultaneously also using messaging apps like Facebook, SMS, and, more importantly, Snapchat, which became increasingly popular. Paired with the lack of a group messaging function, Yik Yak officially closed in 2017.

Another example of a failed startup that fell into the trend trap is Doppler Labs, which aimed to sell wireless earbuds, the Here One, that would beat Apple’s Airpods to the market. However, product issues and delays turned the product into a flop, and the low number of sales turned the business from a startup with tremendous potential to an impossibility. In an interview with founder Noah Kraft, when asked if the company would have succeeded if everything had gone right, Kraft responded with a simple “no”. He adds that the biggest mistake was starting a hardware business in a market where big companies like Apple, Google, Bose, and Jaybird were also experimenting with the same idea of wireless earphones: “we [obscenity] started a hardware business! There’s nothing else to talk about. We shouldn’t have done that”.

When you look at these examples of failed startups, you can see that it’s important to be cautious when following trends in the industry and entering a saturated market. While you can potentially create a revolutionary product and go on to manage a successful startup, you should first make sure that your business is flexible and unique enough to deal with competitors and retain your customer base.

3. User test everything and be responsive to feedback

Usertesting is a great way to build your brand and engage with customers from the get-go, but more importantly, it helps you identify potential problems with the design, pricing and branding of the product before taking it to the market. Whenever you receive feedback, take note of it and be sure to make changes to your product accordingly: for example, if the majority of users find your pricing to be too high, reduce the price (appropriately). It’s important to avoid falling into the pitfall of overconfidence and believing you know better than your consumers, as it’s ultimately them who will be buying your product once it’s on the market! You should also be flexible, however, when your product is already on the market as well.

One example of a startup taking into account user feedback is Juicero, which created the first home cold-pressed juicer with proprietary juice packs. Originally, the product was sold at a price of $699; however, after receiving negative press regarding its price, bulky size and, most importantly, its seemingly obsolete purpose given that consumers can juice fruits by hand, the company reduced the cost of their product to $399. However, Juicero officially closed 16 months after its launch, showing the importance of testing your prices and product before launching.

4. Evaluate profitability above all else

Unless you’re doing what you love and are completely alright with potentially losing money and shutting down, you should always evaluate the profitability of your business idea above all else. Take Sprig for example, a startup that produced and delivered its own food: it closed in 2017 after being unable to sustain itself from burning through $850,000 each month. In an email sent by CEO Gagan Biyani, he wrote that “no question, I’m sad that the Sprig model did not work out […] The demand for Sprig’s convenient, high-quality food was always incredibly high, but the complexity of owning meal production through delivery at scale was a challenge”.

When creating a new startup, you should make sure that your business will be sustainable in the long run. Funding and other resources are limited when you start out, so ensure you have a good business model. If you find that your business is making huge losses that you are struggling to earn back, it’s also wise to know when to close shop: sooner is always better than later.

5. Don’t get carried away with vanity metrics

Vanity metrics are metrics that influence how your business is perceived by others, but do not provide any meaningful insight into future strategies. A case study can be used to better understand vanity metrics and how excessive focus on them can lead to a business’ demise: Shyp, which aimed to provide shipping services globally at the click of a few buttons, experienced rapid growth which saw experts compare them to Uber, but it was unable to keep up with its own growth when customer growth slowed down. As CEO and founder Kevin Gibbon wrote, “Uber had transformed the way consumers thought about transportation. We could do the same, I was told. And I believed it. The numbers told a story and I became fixated on that story”.

It’s therefore important to realise that there is more to your business than vanity metrics. When you focus too much on one metric, as Shyp did by focusing its strategy on customer acquisition to offset the decline in customer growth, you can jeopardise your chances at success by having a “growth at all costs” mentality.

Although it can be exciting starting your own startup, statistics show that approximately 92% of startups fail. You can avoid this by taking into consideration some of the lessons we’ve outlined in this article, which include: 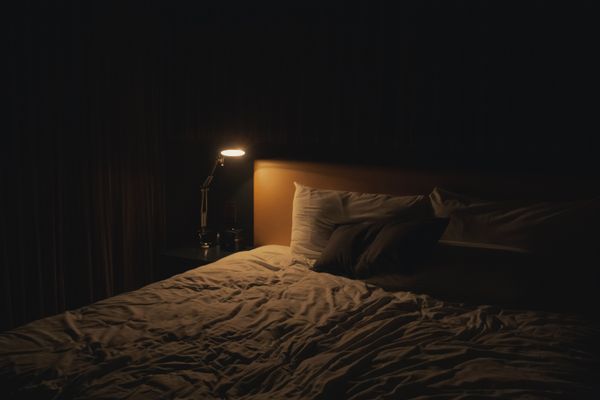 An evening routine is equally important as a morning routine. Healthy habits and routines that entrepreneurs establish throughout their day are keys to their personal growth and success. 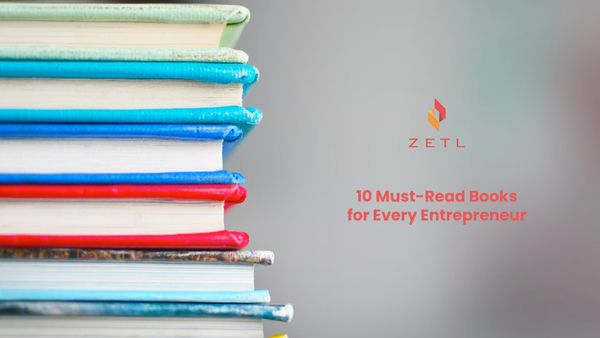 Ever wondered which books the most successful entrepreneurs read? This post we'll uncover the 10 must-read books for entrepreneurs wanting to stay ahead. 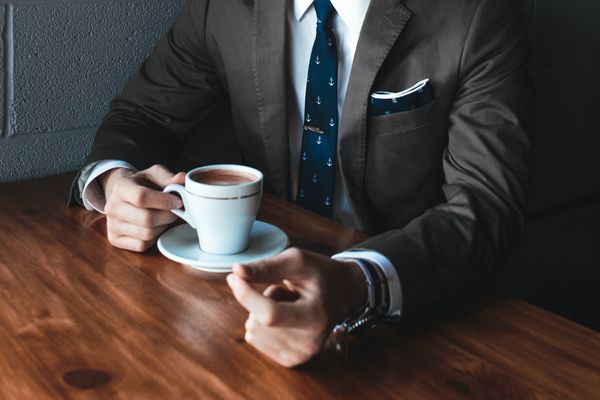 Ever wonder why successful CEOs accomplish so many great things throughout their day? Turns out, how they start their day can really determine how productive they will be.